Everything You Need To Know About Radlands

When Radlands lanched on kickstarter, i was start paying attention to it's wonderful design of overall game rules. Not surprisingly, we were glad to hear that had acquired the top 10 board games of 2021 from boardgamequest. About Radlands, everything you need to know from below content. 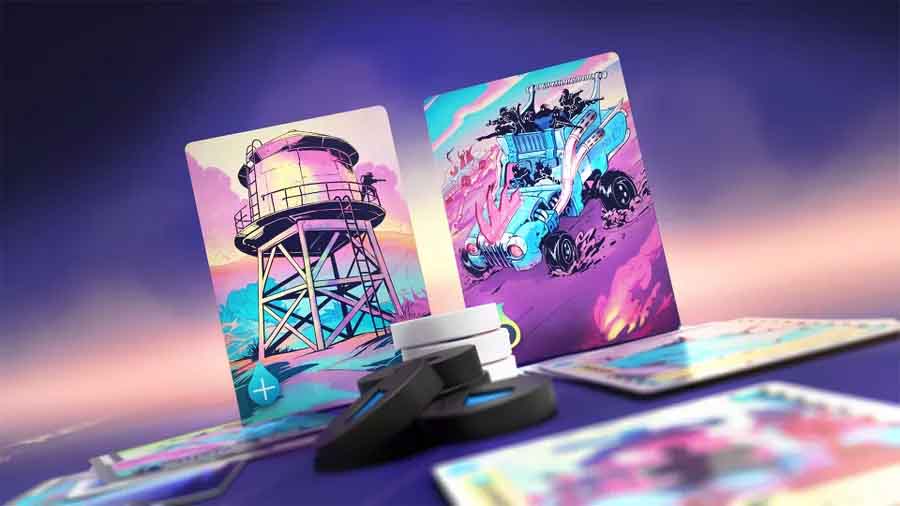 Radlands happened in a post-apocalyptic, "Mad Max" setting where rival factions are fighting over scarce resources, particularly, water. At its core, Radlands is a 2-player duel card game where your sole objective is to destroy your opponent's three "camp" cards. 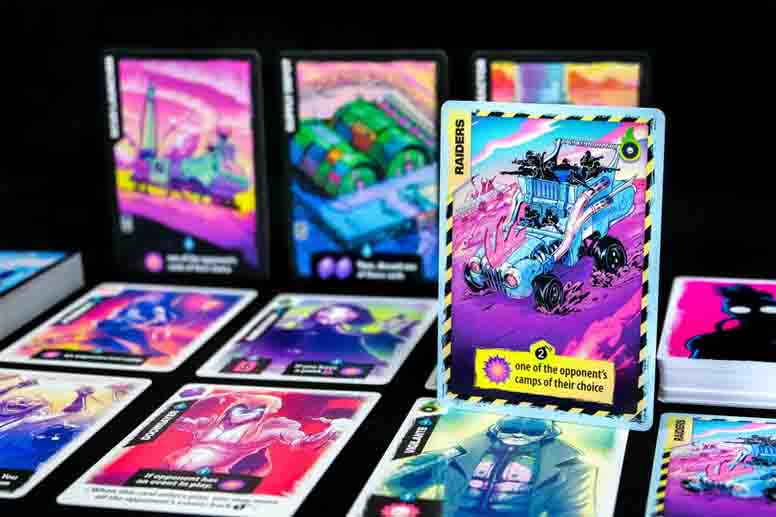 The elegance and streamlining of Radlands are its greatest advantage. The ruleset is very compact and never feels like a burden during the game. A repository of exploitable combinations and synergies. The addition of a unique, asymmetrical camp card takes the game's strategic depth to another level - the potential combination and synergy of just 34 camp cards is already enormous... This, together with playing cards and event cards, makes the strategic decision-making space larger - multi-use cards - and I think the multi-use card mechanism is one of the best ways to add depth and decision-making space to the game. In Radlands, a person or event card has 2-3 different uses. Even if you have only 2-3 cards, in reality, you have 2-3 times as many cards to consider. Multipurpose cards give you a lot of flexibility and a way to relieve bad cards. 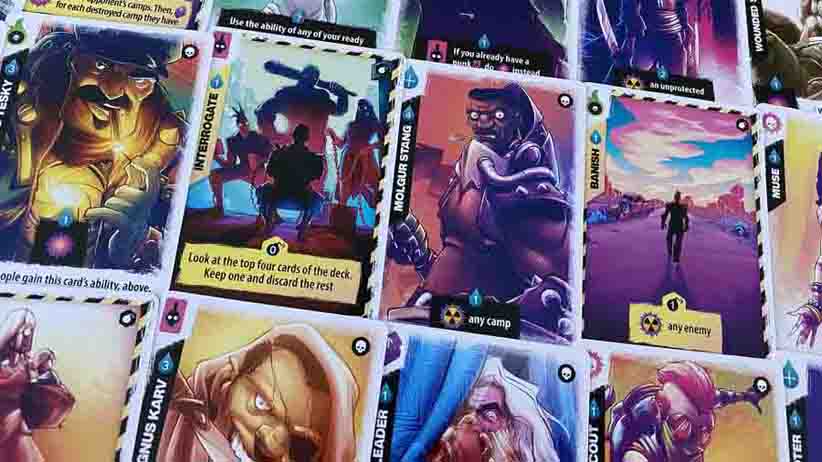 Because both players draw cards from the same set of cards, play is somewhat influenced by luck. Of course, there may be times when players can quickly win the game by choosing the right combination of cards. Violent elements probably won't be a big deal for most people, but if you're playing games with kids, you probably don't want your kids to see some violent and implicit illustrated cards. 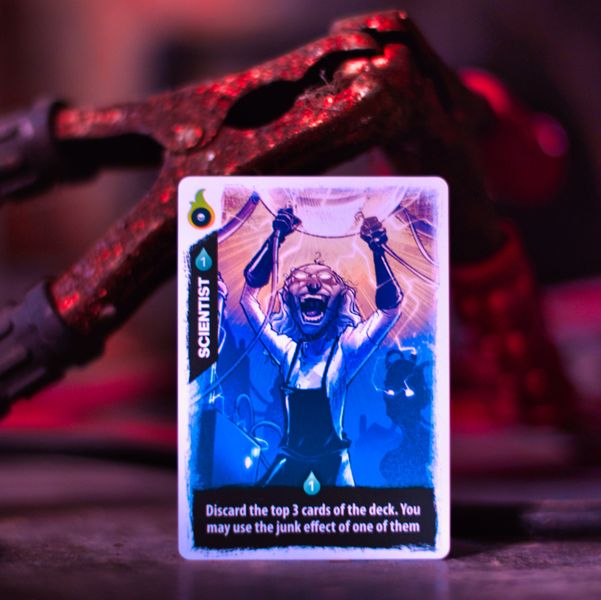 The main resource in the game is water, which you will use to play with the People and Event cards on the table in front of the camp card and activate special features of the cards already on the table. Human cards are played in front of your camp cards to protect your faction from damage, while Event cards are triggered after a certain turn. Cards in your hand can also be discarded as trash abilities. Both players have access to the central deck. 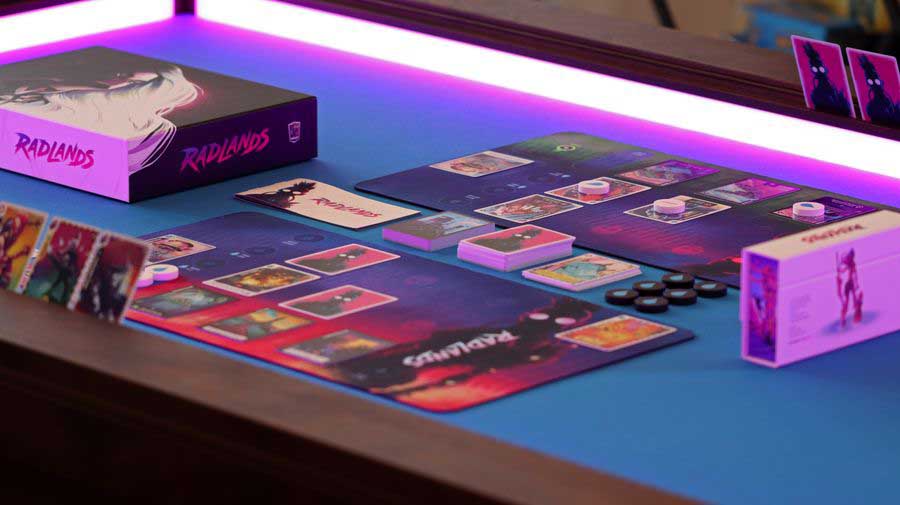 If you're familiar with Roxley's production, fantastic component quality and exquisite art - it shouldn't be a surprise. The Great Theme Connection Radlands is certainly not a theme in the sense of "Radlands", most cards have quite a thematic power and are consistent with their people, events, or camp.